I started these sketches on computational hexes with questions about agencies and temporalities, opacities and (in)sufficient capacities. In part Too, I added cats and haut couture.

There’s no wrapping things up. That’s the pleasure of a sketch—it’s sketchy, and I’m adding more, I’m adding black and blacknesses to the picture-in-process.

I know, I could have just said that Ima make you watch some videos, mostly Tik Toks and some cats, and then you’ll get hexed.

Quare conjure oomen teasing cards and Co-Star, my people—thank god there is a my people, however fractious—bewitch me. Though personally, I can’t stick with astrology because although I’m a total Taurus, 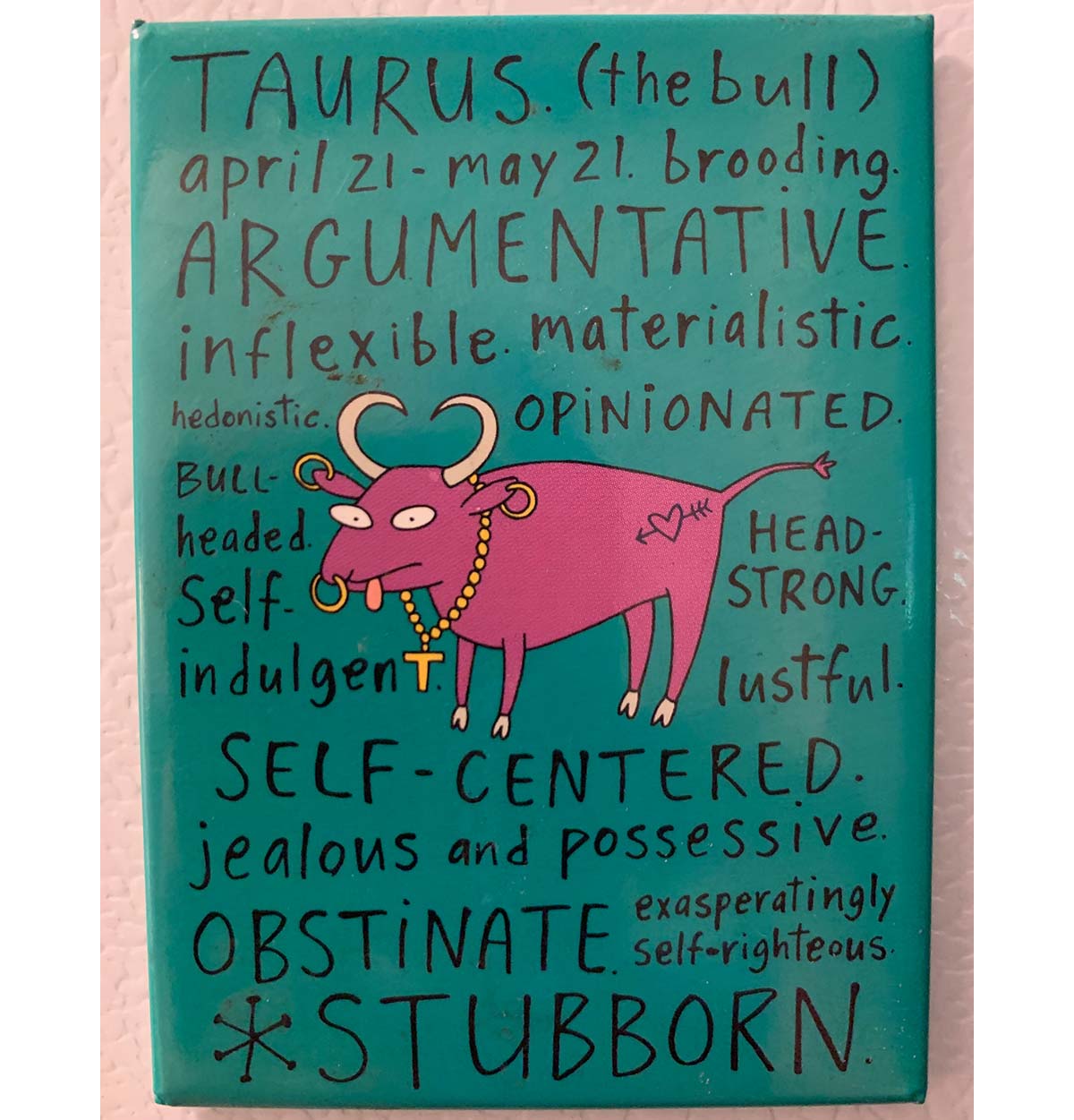 I’m also not a believer, not like I am in the black power of black magic.

The spell that got me right now is Lil Nas X’s “Industry Baby.”

(Yes, he’s much witchier in “Montero, Call Me By Your Name,” and I’d be happy to write about that on commission. Please see bio and linktree.)

I’m hooked by a hook:

Told you long ago, he got what you waiting for. That’s a past speculating on and thereby manifesting a future already lived. He’s rich now, witch!

Conjure is power mediation and remediation. “Anything may be conjure and nothing may be conjure” (Zora Neale Hurston, Mules and Men). “Industry Baby” spells me, not because of intentionally- or accidentally-generated scandals (Satan shoes, nude dancers in a gay prison, the uncensored version of the video that isn’t uncensored at all but had you turning off wi-fi and refreshing the page) but because of the above speculation come true and because

This one is for the champions

Maybe the conjure of black queer braggadocio slots too neatly into all the other capitalist spectacles. Me, I’m into the excess of the bling bling.

Bling: the sound light makes when it hits a diamond.

The utility of bling, if we want to put it in those terms, is how refracted shine scatters, brilliant
fire not just caught in Lil Nas X’s diamond grille, but dappling our own teeth, noses eyes, fingers
and toes, our brown to black skin, tits, vulvas, cocks,
across brown to black skin,
live starlight.