[note: this part includes two poems, omg she wrote!!] [is that a spoiler? it feels…expected] 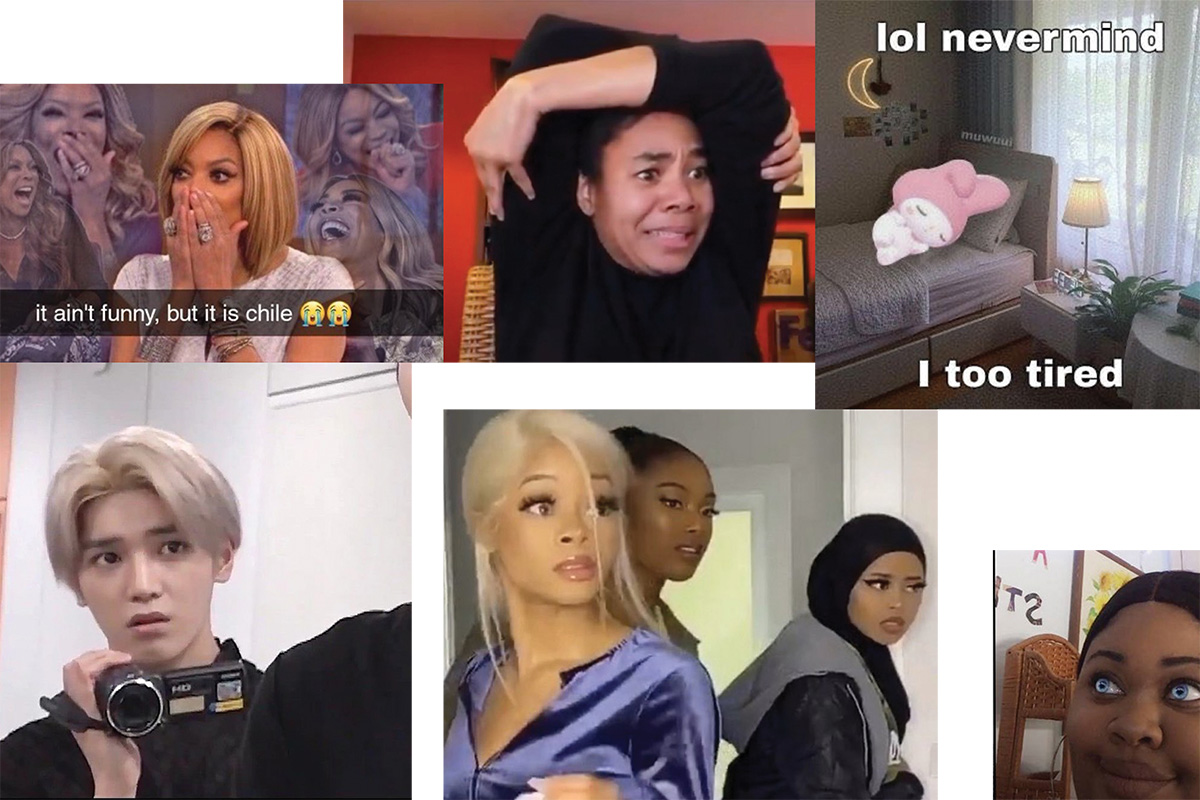 above: a moodboard. consider this range of emotion as i make a poem out of angsty notes app drafts.

i bought two new notebooks in august 2021. i thought the physical act of writing would motivate me to fill every. single. page. 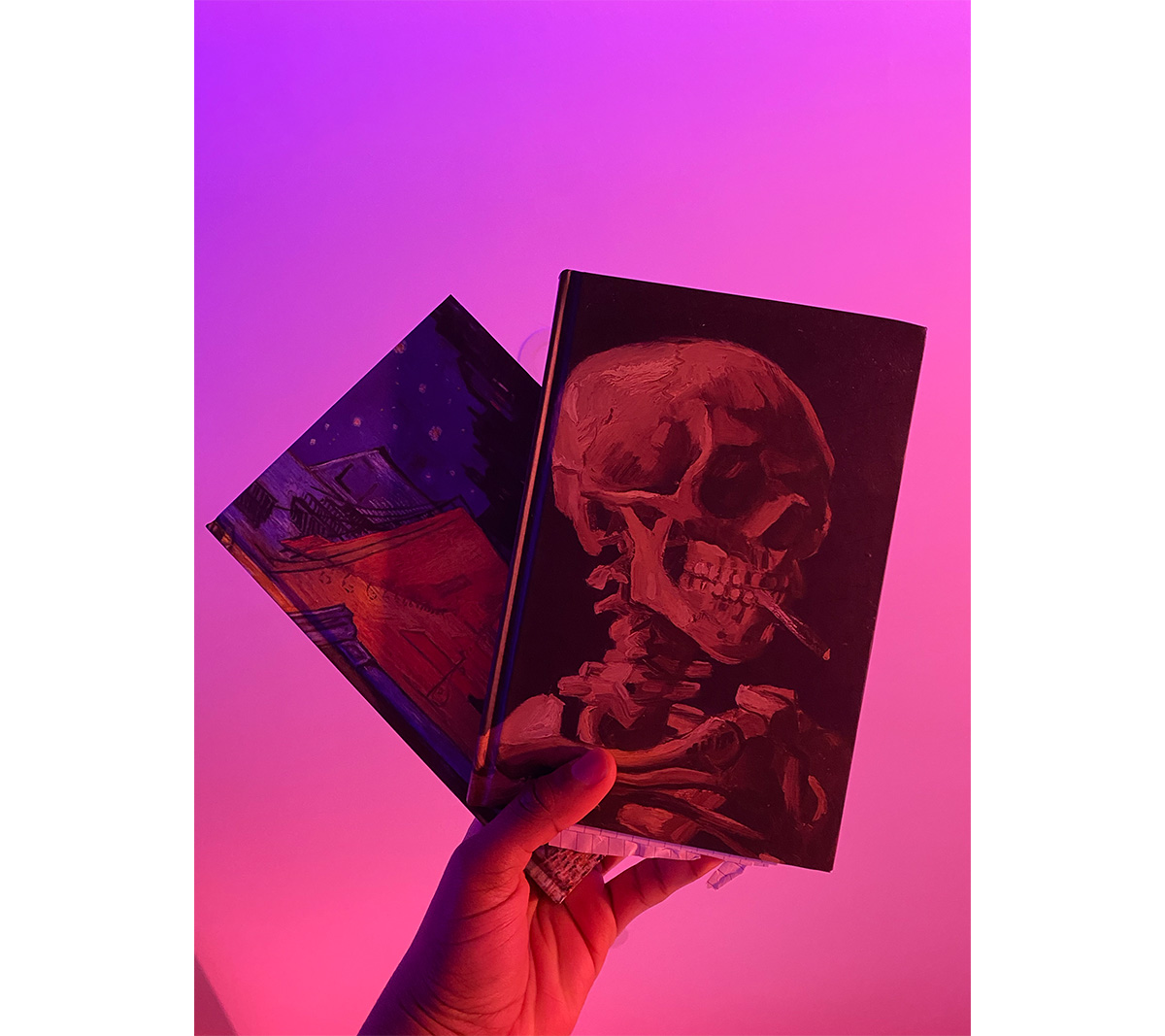 i think, in a moment where it felt like life stopped, could stop for real without warning, where i was left in an indefinite pause, but still being told i needed to move, or i would waste all of my time (and expensive schooling), i had started to question how much of my life i’ve even been truly present for. which feels self-help-y (but i needed help!) also, it’s been pointed out to me that if you live life, you can always write about it later—wild. that is though, how i ended up with at least, this.

i won’t go on too long, there are (unfinished) poems to read.

the electrical lines got mad loud
maybe a pigeon
got shocked
it sounded so much like a whistle like
an ayo ma...poor pigeon
:::
a scratchy throat
nasal drip
a sinus x-ray
desperately sucking in air
we outside
but only a little

human capital management
via zoom meeting
the discomfort of home

i hear of death
i hear it reopening

no one believes their daughters
we’re collateral

a marker of someone else’s moral standing
the household prize, pride, or representative
none of these are paid positions

i wonder
what is more stagnant
than sitting at a desk
doing nothing rly
blocking out casual recaps of the news
forced empathy for black death
i say forced bc—there’s a lot of concentration involved ya know?
lots of me me me’s in a conversation where—anyway
stagnancy
never veering from a routine set out
to whittle
you down
to nothing
what happens if i become a freelancer

sometimes i think my friends are raising me
better than my parents
is that unfair?
it’s just ::: i’m only now learning
about having self-esteem
thinking about everything i have to un-learn
and i’m pissed
why the fuck was i taught to be ashamed
of everything
i just want to shake ass freely

ideally i’d like to take a month
away from everything
just to cry
imagine me alone
in a hotel room
sobbing
the kind of release
i never thought i’d be
gasping for
is that black girl luxury?????

returning to the page // an attemptTen Notes 2Ima put a computational hex on you?