How does anyone learn to write? How does one begin (again)? A friend texts, “Just write,” whereas my analyst suggests, “You pick up a pen.” And then?... and then...? “Any pit is an abyss, if properly labelled,” writes Susan Sontag, in her novel The Volcano Lover: A Romance. 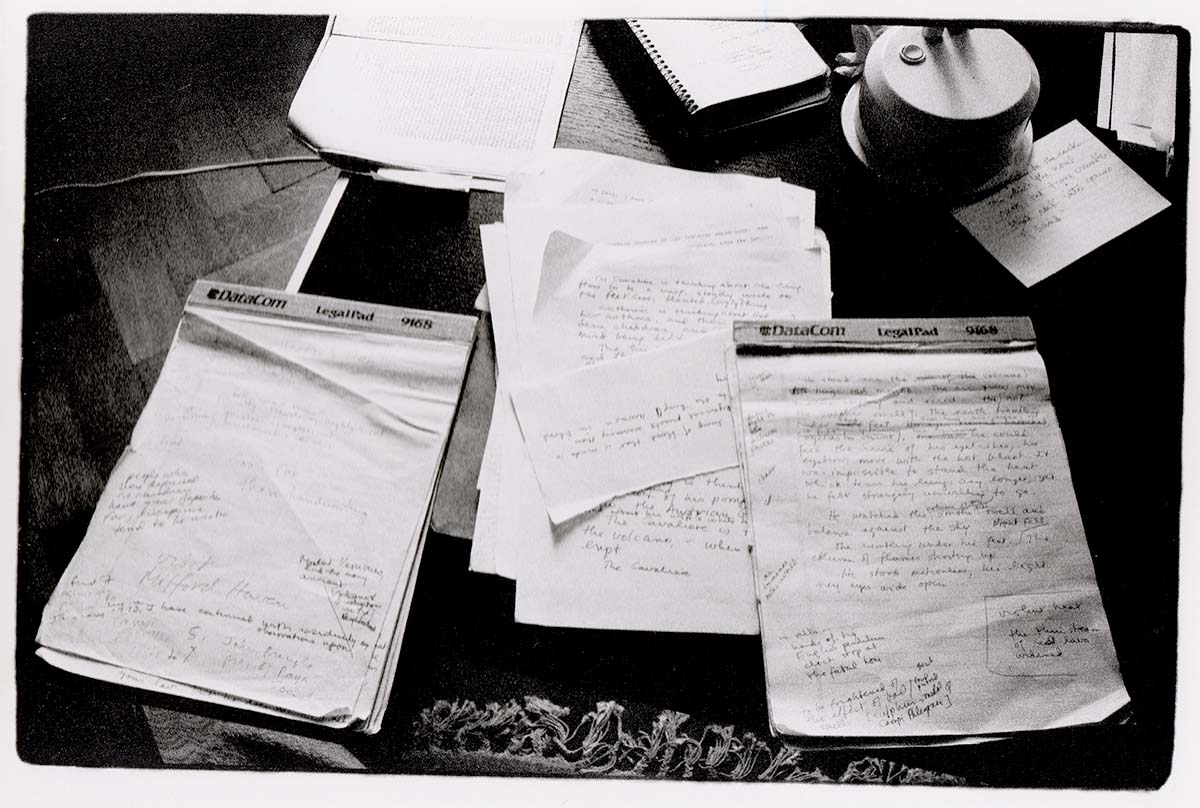 When I think about myself writing a novel, I do not imagine myself transformed into a novelist because I am not in pursuit of an occupation, or a professional awareness of myself as a person who writes fiction. I think instead of the novel as an opportunity, a bet (and what do I have to lose?): the risk we take in choosing to encounter a newness neither of us knew before. Why reify what we already know? The time of the psychological novel is past, but the novel of the nervous system is now. Or at least that’s the theoretical gambit, the dart I throw, because I want to live to see what happens in the wake of some decision— if something in the world, or my perception of the world, my self, has changed, rendering my grammar new, and unknown.

Or I may be disappointed that my desires exceed my imagination, and nothing happens. (I think of Kazu Makino, from Blonde Redhead singing, At magic mountain / Nothing changes / Everything stays the same / Cross my heart / Hope to leave / All the time / With a little fever /I stay here on magic mountain … 🎶)

If I am not writing, it is because I may be mortified by my own stupidity. The senselessness I experience upon coming to. A cataplectic swarm. I defer, and make excuses, and complain that I need things like money and time, knowing this is not true. You don’t need a bank account or a college degree to write. But I have these things, and more. I do not, however, always have the words, or answers to the question: “What would help you now to feel more alive?”

At present, and somewhat contrary to my training, I am considering the idea that the new novel is the narrative of a cellular configuration that is eclipsed through trauma. This idea is helping me break up the silence, and in turn, imagine the new novel as the narrative of the cellular self that has yet to arrive. I am in analysis while also studying the fascia — the organ of form — appreciating who we are in memory and in time is held by this embryonic tissue (elsewhere referred to as le milieu interieur, extracellular matrix, or mesenchyme).

I am learning how to begin with little memory, or appreciation, that I have begun before.

I am learning to cope with the fact that I was born.

I know I am not “the speaker.”

I am myself, paid by the word.

And I believe that there is more to life than writing because freedom takes many forms.

So, to end this series, I would like to gesture toward possibility in the form of a list of some novels — and a few theories of the novel — in order to teach myself, and perhaps my reader, how to imagine some fictive, though not improbable future self— we who made ourselves real through writing. 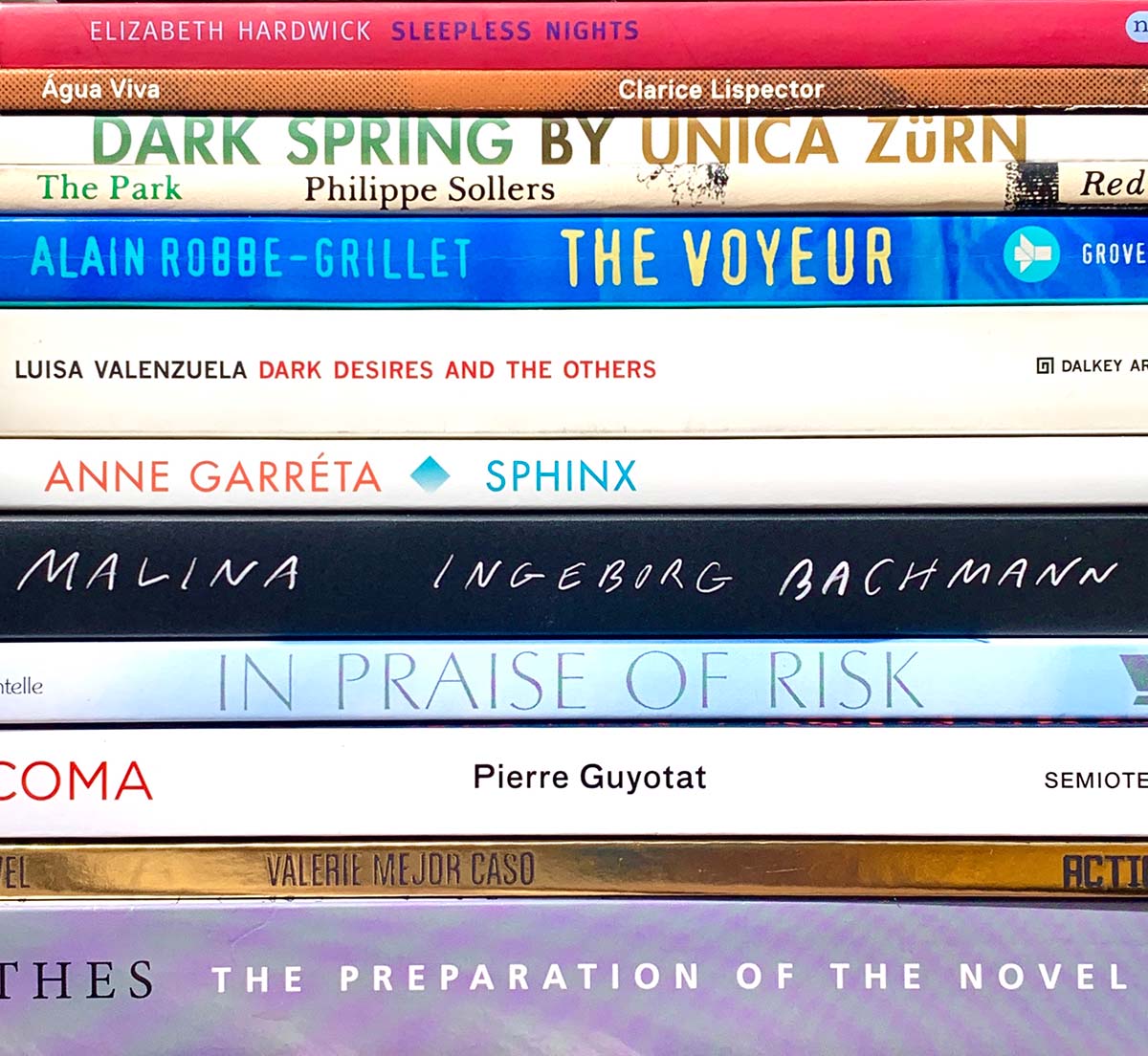