fear of translation, or, confessions of a translator (a beginning)

Last month, at the invitation of my Athenian friend Dimitra Ioannou, I participated in the first Experimental Lit Festival hosted by Dimitra’s wonderful publication, A) GLIMPSE) OF). The theme of the (online, one-day) festival was  “Our Common Languages,” and it included contributions by Theo Chiotis, Jeremy Allan Hawkins, Tony Iantosca, and Sandra Simonds, along with those of the hosts (Dimitra, and Yannis Andronikidis). I recognized an opportunity to face my resistance to writing about translation (one of my mentors, a brilliant translator and professor, once offhandedly said to me that translation is something you do, not something you theorize, and I seem to have taken this comment — which was delivered during a translation theory course, if I remember correctly — more literally than I’m sure it was meant) and wrote a draft of an essay to read aloud to the small gathering of kindred souls. As my final post, here is the first of the essay’s three parts, which I share—in draft form, as ever—with gratitude to Ariel Yelen and to Futurepoem for the invitation, and with appreciation to past and upcoming futurefeed bloggers and to the entirety of the Futurepoem endeavor. 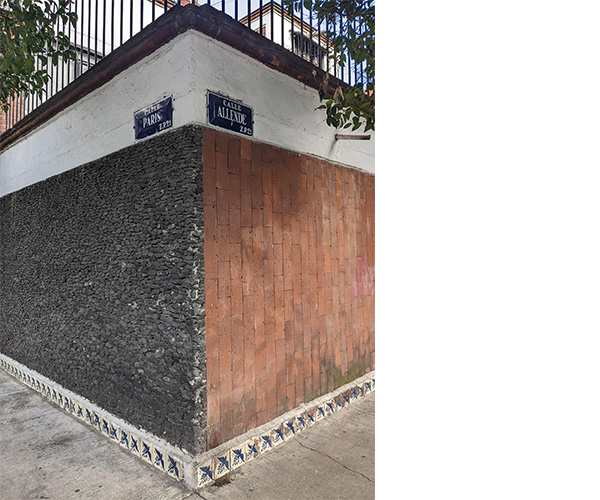 In the first pages of The Living Mountain, her book about the ​Cairngorm mountains she spent a lifetime studying, Scottish writer Nan Shepherd writes about the “joyous release of body that is engendered by climbing,” the odds-defying superconfidence she names “feyness.” When this feyness leads to death, it is due to carelessness, to over-estimating “in the glow of complete bodily well-being” one’s powers of endurance. Shepherd claims not to share this exact foible, but does admit that “there is a phenomenon associated with this feyness of which I must confess a knowledge. Often, in my bed at home, I have remembered the places I have run lightly over with no sense of fear, and have gone cold to think of them. It seems to me then that I could never go back; my fear unmans me, horror is in my mouth. Yet when I go back, the same leap of o the spirit carries me up. God or no god, I am fey again.”

I believe that those of us who make art know this horror: the horror of risking to create, and releasing that risk and that creation to the world. It’s a kind of aftermath, turning around and seeing the treacherous path you somehow – bolstered by gods, drugs, adrenaline, or the special naivete of the artist – just traversed. Maybe not all artists or writers share this feeling. But I know that when a book I have written arrives from the printer, it feels to me like Nan Shepherd’s night sweats: I have remembered the places I have run lightly over with no sense of fear, and have gone cold to think of them.

Take this feeling and double it, and that’s the feeling of finalizing a translation. Because with translation, it isn’t just your own skin you might lose. A translation is like climbing the rock face tethered to a partner, one who may or may not even know that you exist. You may be in the lead, but your partner’s journey is the purpose of the expedition. A success would be shared by both. But if the two of you fall, it’s your fault alone.

This is kind of a bullshit analogy – we know that there is no success or failure in translation, and that there are more than two individuals (writer and translator) involved in a translation. We know that every translation experience is unique. But there is a reason to fall back on analogies when trying to say anything about translation, and specifically about the process of translation. It’s hard to get at directly. It’s why, although I have now been a translator for more than two decades, I rarely put any thoughts about translation into print. I set off my own bullshit detector every time.

But though I don’t have very good thoughts about translation, I do have a lot of feelings about it. And that’s why I connected so viscerally to Nan Shepherd’s narration of her experience of the aftermath of climbing.

The reason for this paralysis is simple, or at least it seems simple to my child-like fear-brain:

(This may be the moment to mention that I was raised by mathematicians, who spent—still spend—their time in search of the most “elegant” proof.) 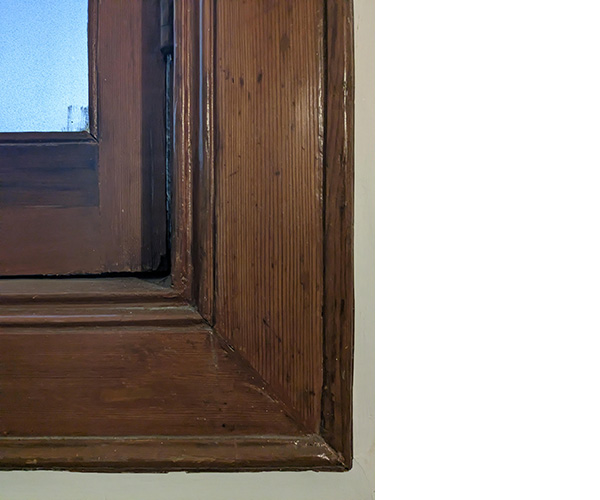 The articulation of this trend that I connected to most was Ortega y Gasset’s good utopian / bad utopian distinction in his essay “The Misery and Splendour of Translation,” whereby the good utopian (translator) engages in a kind of Beckett-like leap into the impossible abyss (I can’t go on, I must go on), whereas the bad utopian (translator) pretends to believe that what they are attempting is impossible, but secretly thinks that because the outcome they want is desirable, it must ultimately be achievable. They secretly think they’ve got it in the bag. I latched onto this idea enough that I wound up using the two utopians, for better or for worse, as my social media profiles, possibly causing confusion on the part of the (not very many) people who encounter me on those sites and wonder what the two conflicting handles mean.

But Ortega's theory is still a theory, framed in concepts.

What I reach for when I try to describe the process of translation to myself is less conceptual, and more about how it feels. How it feels to me, to translate – to be in the “flow” of translation, which is how I understand that feyness Shepherd describes, when she has “run lightly” with “no sense of fear,” comes from a bodily experience – translation as walking – combined with an analogy to a different art, acting. So: translation as “walking in character.”

I first landed on this metaphor when I was translating, for hire, a novel by the French crime writer Georges Simenon. The central character was described as having a particular walk, and somehow I recognized that the language, too, had a walk—a gait—and that I could learn it, even though my body was so different from that of the character. The walk became, only for the length of time I was working on the translation, our common language.

Maybe this analogy returns translation from something that can be judged good or bad politically, or morally, or even empirically (the good or bad utopian) to the less terrorizing terrain of aesthetic judgment. So maybe you don’t like the way I walk as this character, so what? Find someone else to play the part, there’s room for us all.

/ end of Part One

// end of residency at futurefeed. thanks and <3!

the photos from my time here as a blogger are from mexico city, because that is where I happened to be when I was thinking about and writing them.

I doubt I would have come across Nan Shepherd’s book The Living Mountain if it had not been simultaneously displayed by two booksellers in my neighborhood. thanks to luck dragon and to the lost bookshop for the introduction!

“there’s room for us all” is the somewhat glib end to Part One of this essay — and is a nod to my hunch that in some sense a text hasn’t been translated until it’s been translated by more than one person — but is also just the beginning of a discussion of who is offered translation work and why. see this recent interview with alex zucker and ALTA’s BIPOC literary translators caucus and other caucuses for some resources and links. if you are interested in having an informal conversation about entering the field of literary translation, please get in touch!