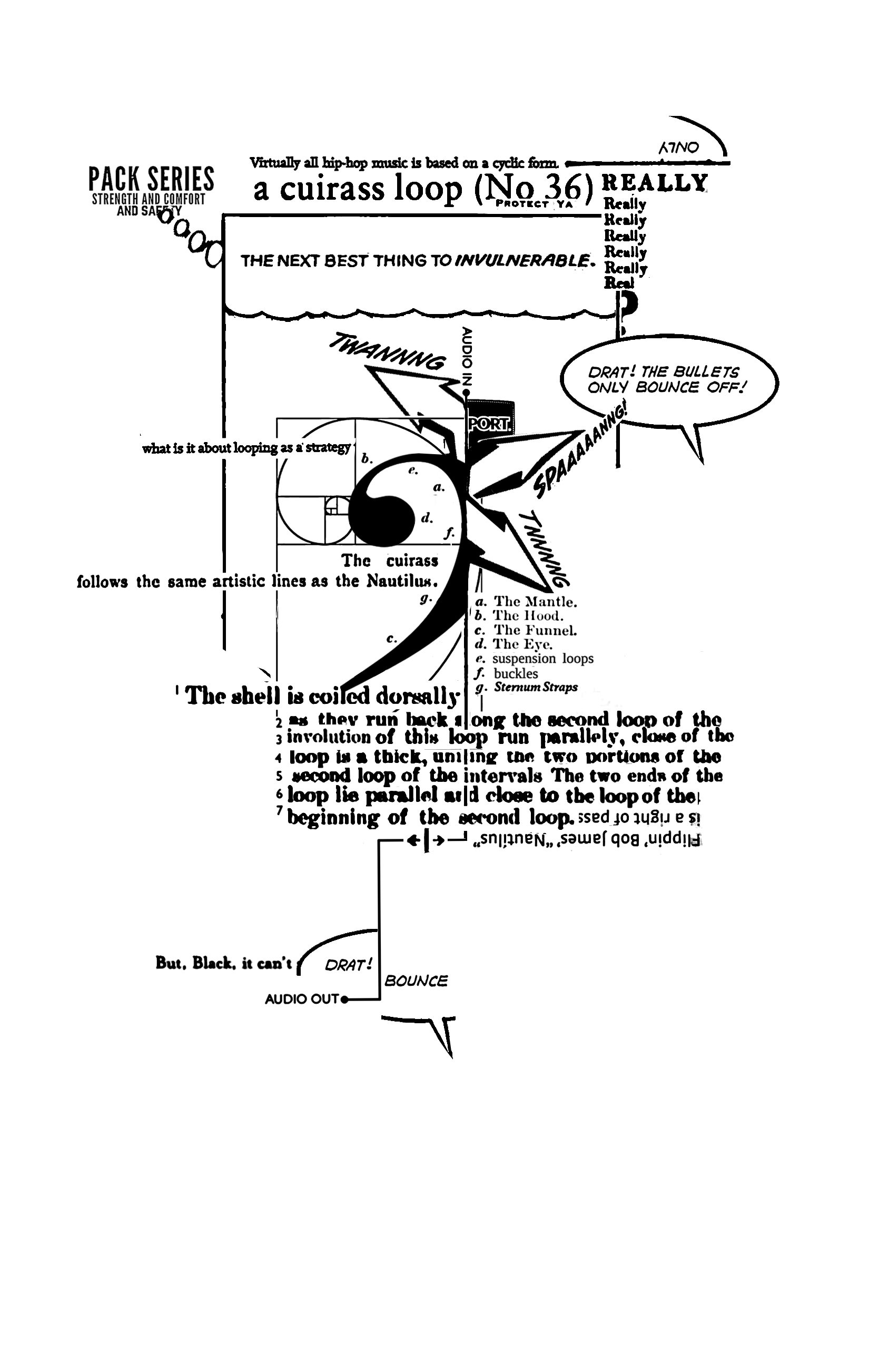 In December of 2018, I was restless about my poetry, so I set to check in on the status of a manuscript I’d been writing toward. That one, Actors, Not Real People, would have absorbed several in-progress series (The Techniques of Acting; some poems about Prince and what his hair was doing in his music videos; some stuff I was working on that synthesized camera shots). I arranged a number of different sequences, took different angles, but yeah, that book wasn’t there. Sadder still, I no longer felt like writing the poems that would bring it along.

But in the process of the rearranging, I thought I found another manuscript, then another. The second of those additional manuscripts—Sho—is “done,” and doing what it’s going to do. What strikes me as funny now is the first of the second set, the one that brought me out of the funk of feeling Actors, Not Real People fade from my interest, that one, which upon sequencing it in December, I thought—well this is good to go! That one is what’s been holding my attention for months now. And that one is the reason why the poem, “But Black, It Can’t—” exists.

It’s called, I Imagine I Been Science Fiction Always.

Originally, the manuscript leapt out of my hard drive collecting a series of hybridish pieces inspired by a Fred Moten essay—the essay, Black Kant, the pieces—A Natural History of Inequality; scenes from a closet opera (inspired by the compositions of Susan Howe, Public Enemy, and MF DOOM) called GoTo; a digital chapbook, Over Deluxe AF, I published with UK Press, Montez; “Dogged,” an essay/poem commissioned by the journal race/d (that’s in Sho, now); That Loud Assed Colored Silence: Turntablism, another commission—this time for Container’s Look Book series (the poem was published as a ViewMaster reel); some odds, ends; and finally the title poem, based on a method proposed by a student of mine from CalArts, teo rivera-dundas.

In the near year since, however, I’ve grown a bit dissatisfied with the book those contents would make. Much of that—there it is again—restlessness, has been sparked by being in intellectual communities, public and private, where Black artists, in particular, find ourselves and each other in realms of speculation. Lamping in such zones isn’t new, but as I think about this manuscript, the one I’ve joked is the sideways sequel to The Black Automaton (Fence, 2009), these conversations have pushed me into harder dreaming and thinking—playing and working my way into a poetics I’ve been working and playing toward for the better part of—sheesh—13 years.

In the light of these dreams and thoughts, all that seems might stick around from last winter’s manuscript is Over Deluxe AF, the title poem, and new poems like the one above.

Which brings us back to “But Black, It Can’t—.”

“But Black, It Can’t—” is inspired in part by the work of the late Rammellzee, who proposed Gothic Futurism by way of his studies in lettering. Best let him tell it.

If I manage to make a series of these poems, I am imagining them as pieces of rhetorical armor, each based on a compositional element from a genre of music. For now, the one above is a cuirass from hip hop. And the title is from “Hip Hop”—by TAFKA Mos Def, Yasiin Bey. I’m working on a spirituals helmet. Maybe I’ll have that in time for a blog post in this very space. I don’t know. The future just keeps coming, y’all. Damn! I already missed it. But there it is again. Damn—